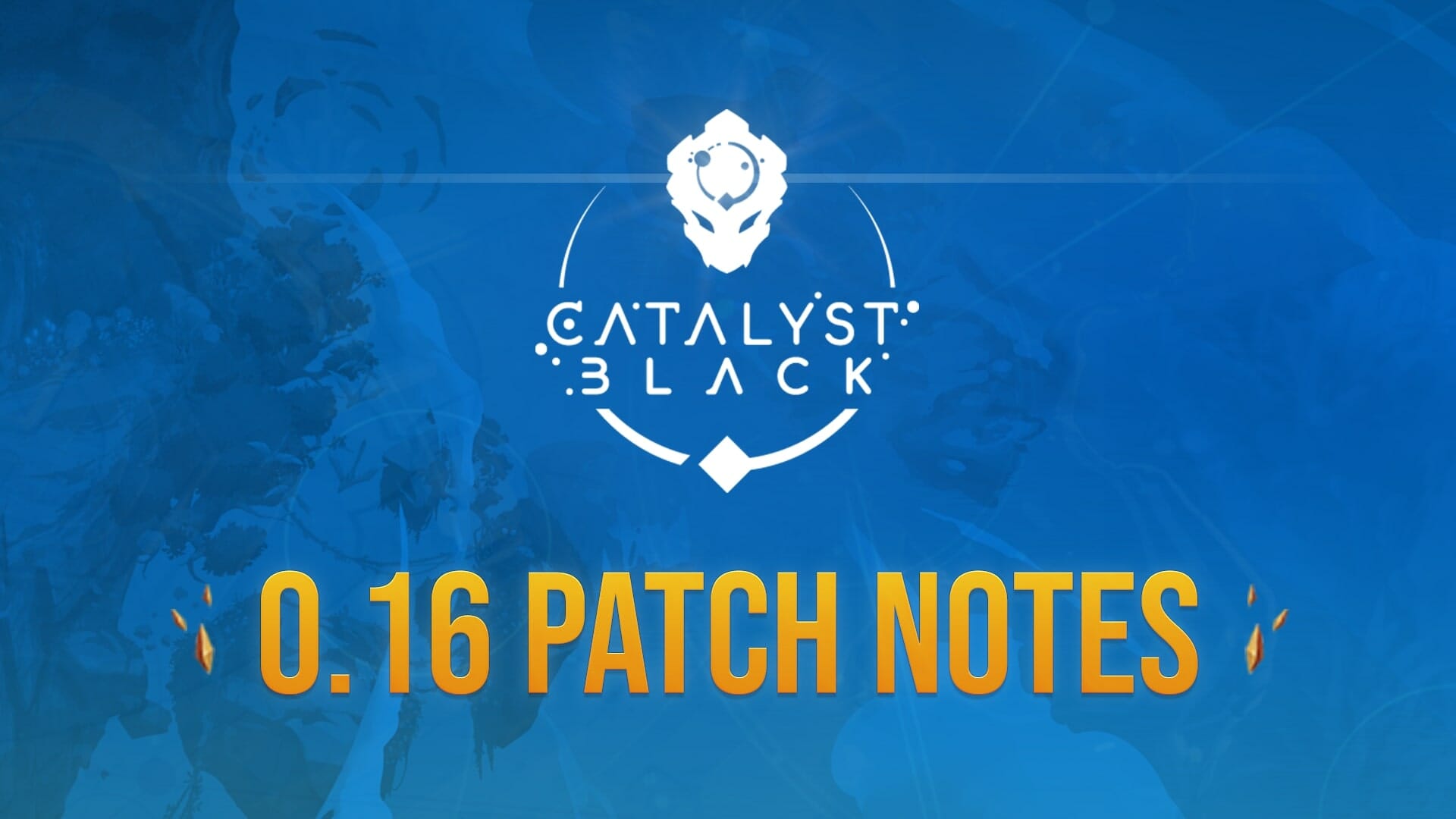 Game modes galore! The key to sustaining a successful game is to have a strong foundation to build upon. In Patch 0.16, major improvements are in across all game modes based on your feedback — Eventide has more contest points, Colosseum: Trials of Dawn gained a boss, and the rotating game modes expanded. With your help, we hope these changes pave the way for more flashy features to come in future updates.

Beyond this excitement, there are also a handful of miscellaneous upgrades to refine the player experience, including auto-aim adjustments and behind the scenes fixes. Let us know how 0.16 feels on our Discord!

In Patch 0.15.1, we made major changes to Eventide with the intention of creating a shorter mode containing multiple viable pathways to success. While we’re still steadfast on this endeavor, we heard from you — the community — that these iterations did not match up to our goals. Fortunately, the nature of a beta allows for bold gameplay variations prior to a global launch.

We’re back with another set of changes that we hope will simultaneously integrate your suggestions and live up to our vision of a more robust Eventide.

These changes to Final Harvest are intended to bring major contest points back to outposts. There will still be some additional objectives in the form of the Overseer and Core Behemoth, but the bulk of point generation will be from outposts.

We’re aware that the point countdown in updates 0.15.0 and prior was popular. Counting up performs the same mechanic but embodies the nature of a final opportunity to harvest points.

Even if a team is unable to fully take down the Overseer, it is now a valuable source of points in the endgame, further increasing the reward for reaching major health checkpoints.

Together, these changes amount to a 50% decrease in the number of cores spawned. In 0.15.1, the bulk of a team’s score was heavily weighted toward core collection, and we want to ensure that other aspects of Eventide are equally valuable.

The Overseer has been added to Trials of Dawn as one of three potential end-game bosses! In the Colosseum, the Overseer takes on unique attributes, including bullet curtain attack patterns and a hard-hitting AoE ability. Come prepared to dodge and use cover to find success.

A brand new VO character also debuts in the mode. Thoff is an overachieving local Grinu that is hyper-evolved and remarkably intelligent. He was put in charge of the Colosseum as a result of his ambitious leadership and fitting taste. Think savage meets etiquette meets circus meets Shakespeare.