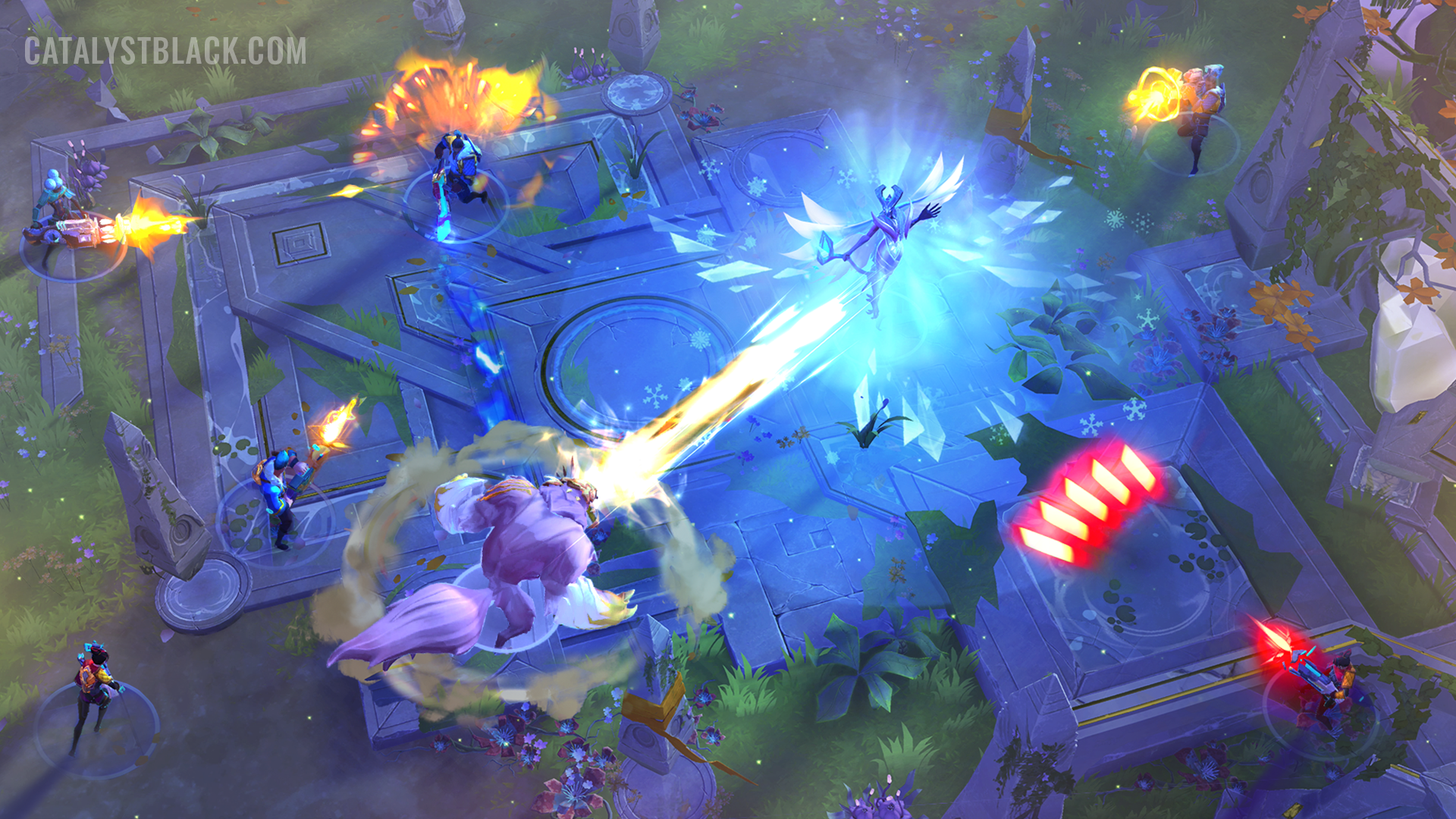 This year, we’ve embarked on redefining the Catalyst Black experience both inside and outside of gameplay. Establishing a strong base to build upon in all areas is key before approaching global launch. Combined with your feedback and our goals for the future, improvements have been made across the board to make the game both more fun and rewarding.

In Patch 0.17, Hydra debuts as the core PVP mode for all players with three ways to win: harvest shards, destroy the Overseer, or outlast the enemy. This 5V5 battle is in a prototype stage, so be sure to let us know what you think.

The all-new loadout system removes mods in favor of two methods for obtaining stronger gear. Level up for incremental improvements to damage and other stats, and infuse up to 10 times to unlock more powerful upgrades capable of changing a piece of gear’s identity. Unique Traits are unlocked for the first three infusions.

Your help thus far has been instrumental in positioning Catalyst Black as a top mobile title. We’re excited to get out on the battlefield with players in Patch 0.17 and hope you’ll join us! Hop over on Discord to reach the developer team and other players.

Experience the true depths of Catalyst Black’s PVP combat! In this new 5V5 mode, teams have three ways to win:

Hydra is key to our core visceral combat vision. To encourage playthrough from start to finish in this fast-paced mode, matches cannot be dropped in on. Hydra is in a prototype stage, pending finalized visuals and fully polished gameplay. We want you to be part of the journey.

Throughout this patch, share your findings with us on Discord. Do you understand the objectives? How does the exclusive map feel? What is the mode missing? With your help, we know Hydra will become a flagship mode home to Catalyst Black’s most standout moments.

Mods are no more! In listening to your feedback, we felt that the mod system forced players to make hard decisions in too many places instead of allowing gear and guns to be the stars of the show. By overhauling gear progression, we aim to create a deeper sense of personality in your loadout as well as remove the tedious parts of the system.

It’s important for players to reap the benefits of their existing upgrades, which is why we’ve transitioned current progress over to the new system. Players will receive +3 infusion levels on gear that has already been infused. Mods have also been converted to Marks, which are especially helpful in attaining these new upgrades.

But… words can only do so much! Start experimenting with levels, infusions, and traits. For more information about our intentions behind these changes and a visual demonstration, check out the recent spotlight video.

DEV NOTE: To heighten the intensity of their transformations, primals no longer have timed durations. You will stay a primal until your health bar is depleted from damage. Sweeping adjustments to primal stats are included with this core change. 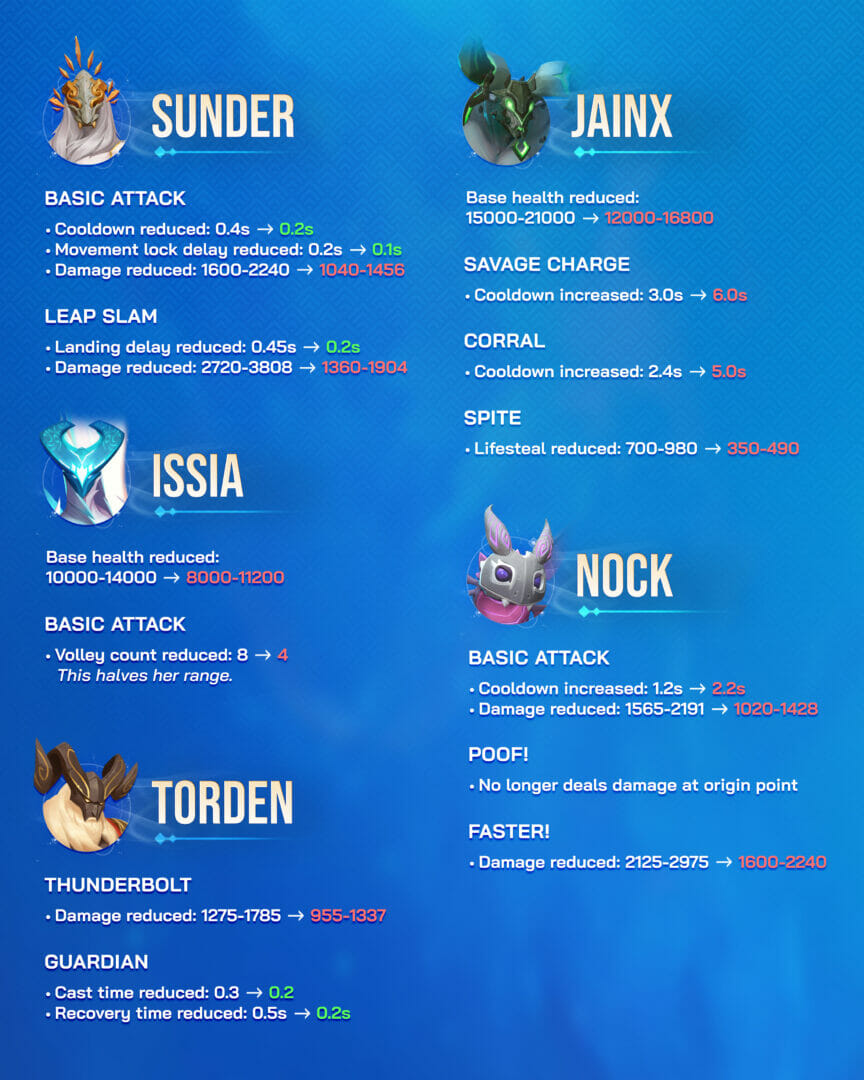