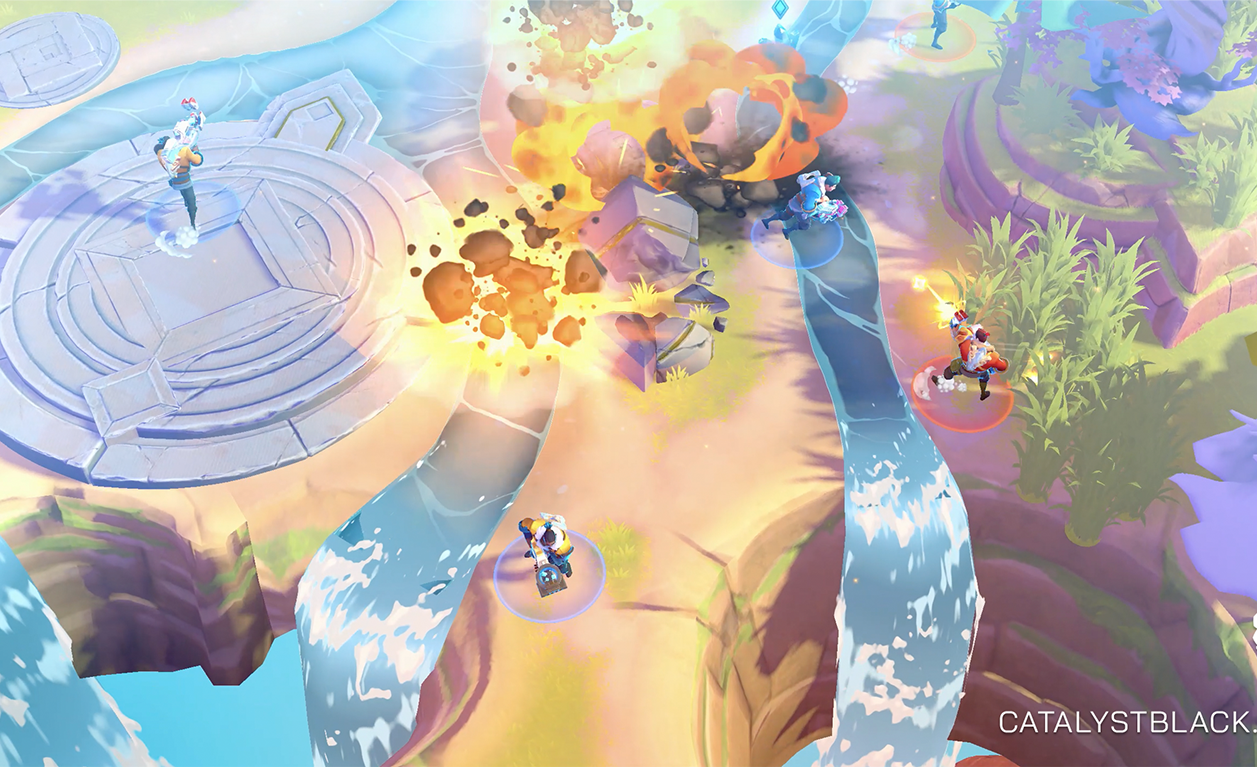 Catalyst Black pre-registration is now open! After months of your feedback and play testing, we are finally ready to share the game with the world. Unite as a community to unlock rewards at major pre-registration milestones, such as an Astral Chest and a Flamethrower. Prepare for launch on May 25.

Until then, your feedback continues to shape the future of Catalyst Black, meaning more new features are upon us. Managing your loadout is made easier, allowing for gear comparisons while accessing your inventory. For infusions, components are removed from the whole process, now only requiring duplicates.

Some significant changes are also in for gameplay, starting with charge states for all Snipers to deal more damage. Tactically, this layer of finesse will change the battlefield. Viscerally, new death animations highlight knockbacks and flame effects — just to make that L stand out a bit more.

With that, onward we go! If you haven’t done so already, come find us on Discord to discuss what’s new.

In our quest to improve the progression systems following massive revamps in recent patches, there are a few more areas to follow up on.

First, components are gone! In speaking with you, we heard that infusions were too difficult and complex to attain. With this removal, infusions only require duplicate items. Additionally, the order in which traits and perks are unlocked have changed. Now, unique perks are granted at levels 1/5/10 and traits at 3/6/9. Other passive bonuses are granted at levels 2/4/7/8. By spreading them out across the levels, traits in particular are more valuable.

On the art side, a new UI flow is in for examining gear. Two items can be opened side-by-side to compare all the details. A menu has also been added to provide tips on where that piece of gear can be acquired.

Finally, Shards now fill up the new chest meter found in the quests menu. Once filled, a Moon, Star, or Astral Chest is unlocked — and the next random chest shines bright, begging you to earn more Shards. This progression mechanic replaces Moon Chests appearing in the shop.

As you hone your skills and level your gear, how that progress is honored has changed. Economy structure from Patch 0.19 is intended to seamlessly and fairly reward your time investment. Behold the important, newly energized refinements below:

Truthfully, the new death animations only have their own section to show them off in glorious GIF form. Enjoy.

DEV NOTE: As all other methods to score stop spawning during Final Harvest, a team will need to control the majority of outposts for some amount of time to earn victory. 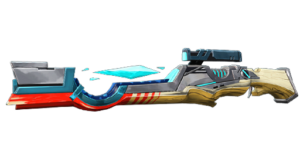 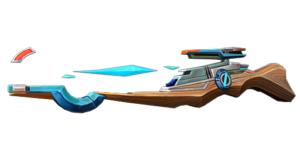 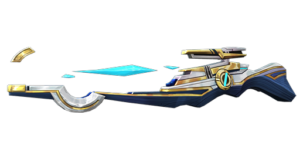 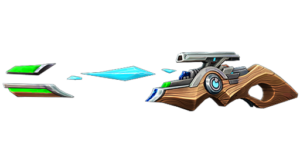 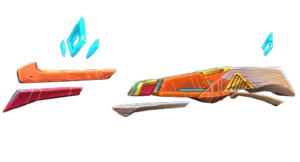 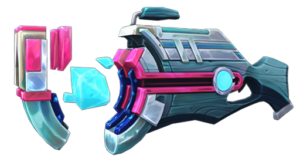