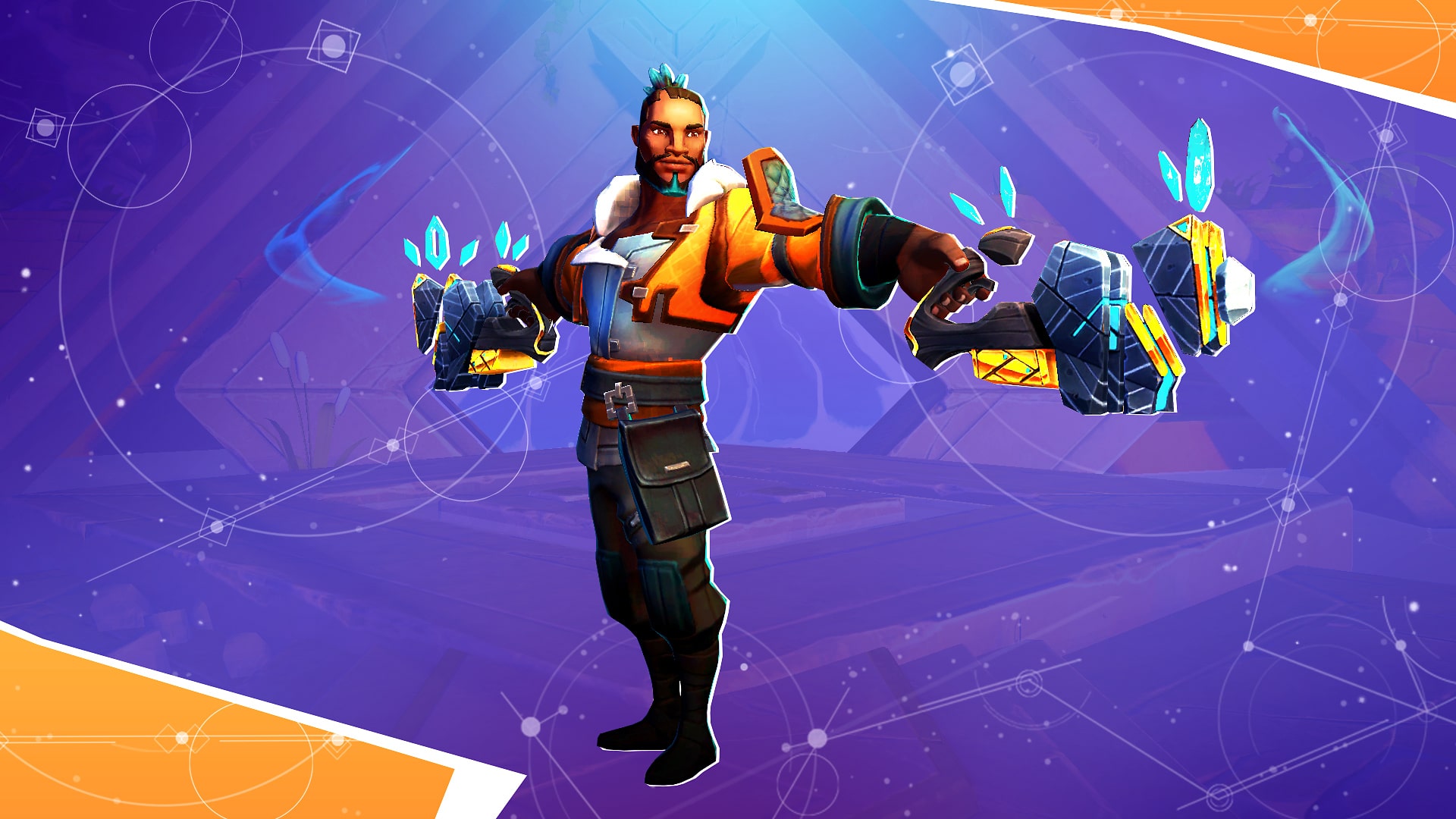 Welcome to everyone who’s joined the community over the past few weeks! We’ve loved seeing the new faces on the battleground, and we’re excited to continue delivering updates that shape Catalyst Black into the game you deserve.

Patch 0.21 brings not one but TWO new pieces of gear. Aleph Null is a Primary Weapon that fires two parallel shots dealing high damage. The new Trinket, Horn of Supremacy, pairs up well, granting armor and life steal upon activating your Ability. Trust me, the combo is deadly.

The aiming path has received an update to increase clarity around where you’re shooting. On the balance side, Issia and Mortars (among others) are receiving buffs. Get ready for new loadouts to take over. Let us know what gear you’re rockin’ on our Discord!

Aleph Null joins the Primary Weapon category as a rare SMG that fires two parallel shots each dealing high damage. On the Assassin banner path, Aleph Null is a powerful, close-range weapon. Once infused, it can drastically reduce your Ability cooldown when an enemy is hit, allowing near perpetual use of the equipped ability. Find it in the quint shop, chests, and special offers!

An epic Trinket on the Vanguard banner path, Horn of Supremacy grants armor and life steal upon activating your Ability. Players who want an aggressive, close-range playstyle will particularly reap strong benefits. Horn of Supremacy works well when combined with low cooldown abilities or weapons that reduce Ability cooldown such as (surprise!) the new Aleph Null SMG or Aught Mandrel Shotgun. Find it in the quint shop, chests, and special offers!

Before, the aiming path would pass through anything it encountered, which created some confusion when (unfortunately) you couldn’t magically shoot through walls. This path now cuts off when projected to collide with objects!

The Meganaut was providing a bit too much power to those who got the final hit, so we’ve decided to remove it from Slayer. If the Meganaut was uncontested, that team usually would win anyways; and if it was contested, it can feel random as to who gets the final hit with multiple sides from each team dealing damage at the same time. When a team won a contested Meganaut, that team would frequently go on to win the match, likely due to the power from the double damage buff. For all of these reasons, removing it felt like the best course of action.

We’ve decided to remove the Arena event from Eventide for a number of reasons. Primarily, we feel Arena breaks up the flow of the game mode. It is very jarring to remove players from what could be intense battles over capture points or other objectives to fight in a separate space away from the rest of the action. It also can create map imbalances where a team is winning a fight, but most of the players in that fight are removed to fight in Arena, thus causing their team to lose that battle. Additionally, the Arena event runs counter to what Eventide is all about — a massive battle taking place across a large area.

Assault Rifles are being slightly outperformed by other weapons at the moment and are thus receiving a range increase to give them a boost.

Facade is putting out too much damage given its other supportive effects. The desire is it can still put out competitive damage relative to its ability to slow enemies, but currently it is a little too well rounded.

Brighton is being utilized by a healthy number of players, which is great, but unfortunately seems to be performing worse than many other weapons. With this change, the hope is that Brighton users will be less vulnerable while firing and provide a bit more damage when able to land the flames on enemies.

Mortars are receiving a range increase across the board to help them with flushing enemies out of cover or poking at pesky primals from a safer distance. Orthoptic Generator is receiving a smaller bonus due to it being a Primary Weapon, and Arrival is receiving a larger bonus to give it a bit more personality and distinguish it more from Luma Arrival, which is going to be even better at area denial with its longer range and infusion perk.

Bracelet of the Firstborn